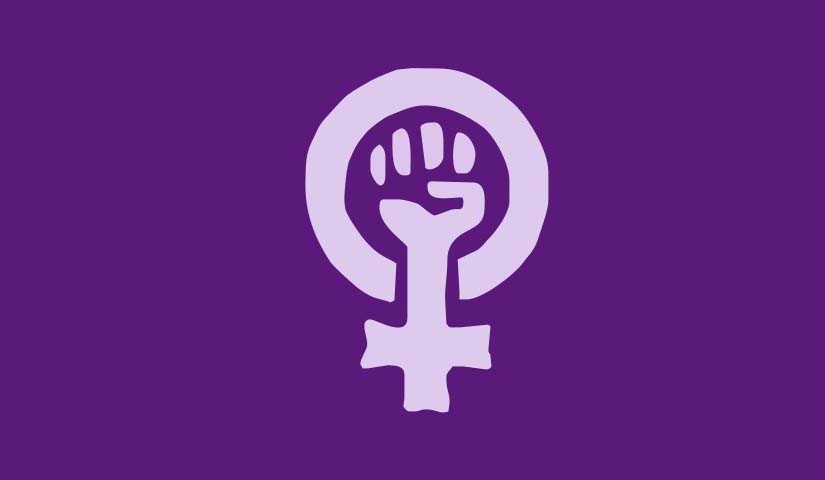 Have you ever wondered why all of a sudden all the women in the world want to do everything a man does and be exactly like them? All of a sudden they want to compete with men in every field and they get pride in doing so. I am convinced that this is not happening by accident, this is a carefully mastermind revolution to exploit women in the name of empowerment.

What these people say is that all the prophets of Allah were wrong, all the religions are wrong and they have come to liberate women. They want to finish the functional difference between men and women and anything that a man does the women must have freedom to do it.

The masters of this revolution have made men the standard for woman and thus a woman can never be a full human being until she becomes just like a man. But what women so often forget is that God has honoured them by giving her value in relation to Himself, not in relation to a man. But as western feminism erased God from the scene, there was no standard left but men. As a result women were forced to find their value in relation to a man and in so doing she had accepted a faulty assumption that men are the standard. When a man cut his hair short, she wants to cut her hair short. When a man joined the army, she wants to join the army. She wanted these things for no other reason than because the men had them.

Now women go to work, face all the difficulties of working outside and is performing functional role of a man. And when a woman is on work she doesn’t have to behave like women. She is supposed to behave like a man. Her voice needs to be strong, she needs to dress like men, she need to lose her femininity and be masculine.

When woman accept men as the standard, suddenly anything uniquely feminine becomes inferior. Being sensitive is an insult, becoming a full-time mother is degradation. So instead of working on upbringing of her child she focuses more on building her career to fit in the brainwashed society which thinks that women who are good for nothing become housewives. A woman pursuing a career is not wrong, but doing it at the expense of their child’s upbringing is wrong. Women can never reach true liberation until they stop trying to mimic men, and value the beauty in their own distinctiveness.

Another way women are being exploited in this modern world is by the beauty standard which they must follow to look good. They are told to put on their make-up, wear short skirts and instructed to give their lives, bodies, and dignity for the cause of being pretty and beautiful for men. They had been made to believe that their body were created for advertisers to sell.

But women should know that they are not here to be on display. And their body is not for public consumption. Make sure the world knows that you will never be reduced to an object, or a pair of legs to sell shoes. They are a slave to nothing, not to fashion, not to beauty and not to men. They should tell the world that you’re not here to please men with your body; you’re here to please God. So to those who mean well and wish to ‘liberate’ you, just smile and say: “Thanks, but no thanks.” 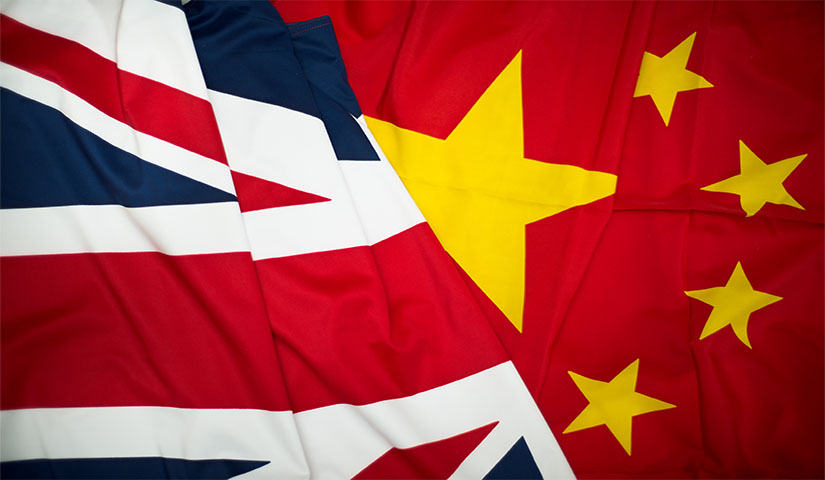 In previous article I wrote how the powerful Chinese government is guiding its country towards gl... 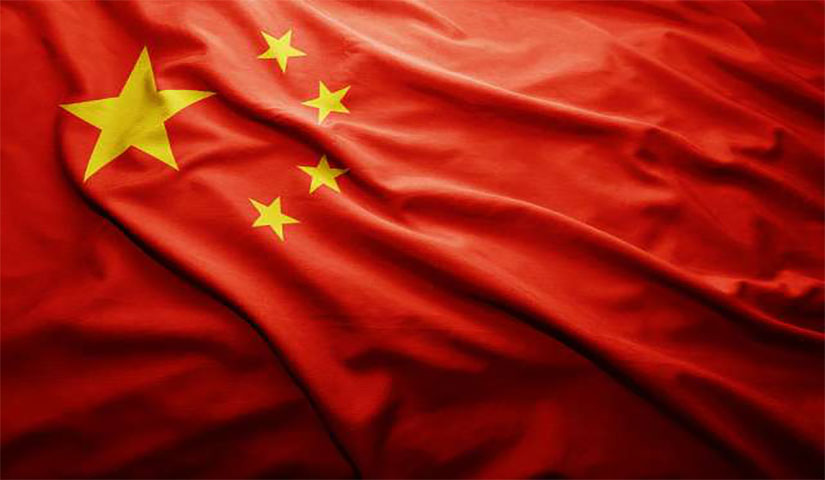 How a country which was drowning in drugs a few decades back is now on the verge of becoming worl...